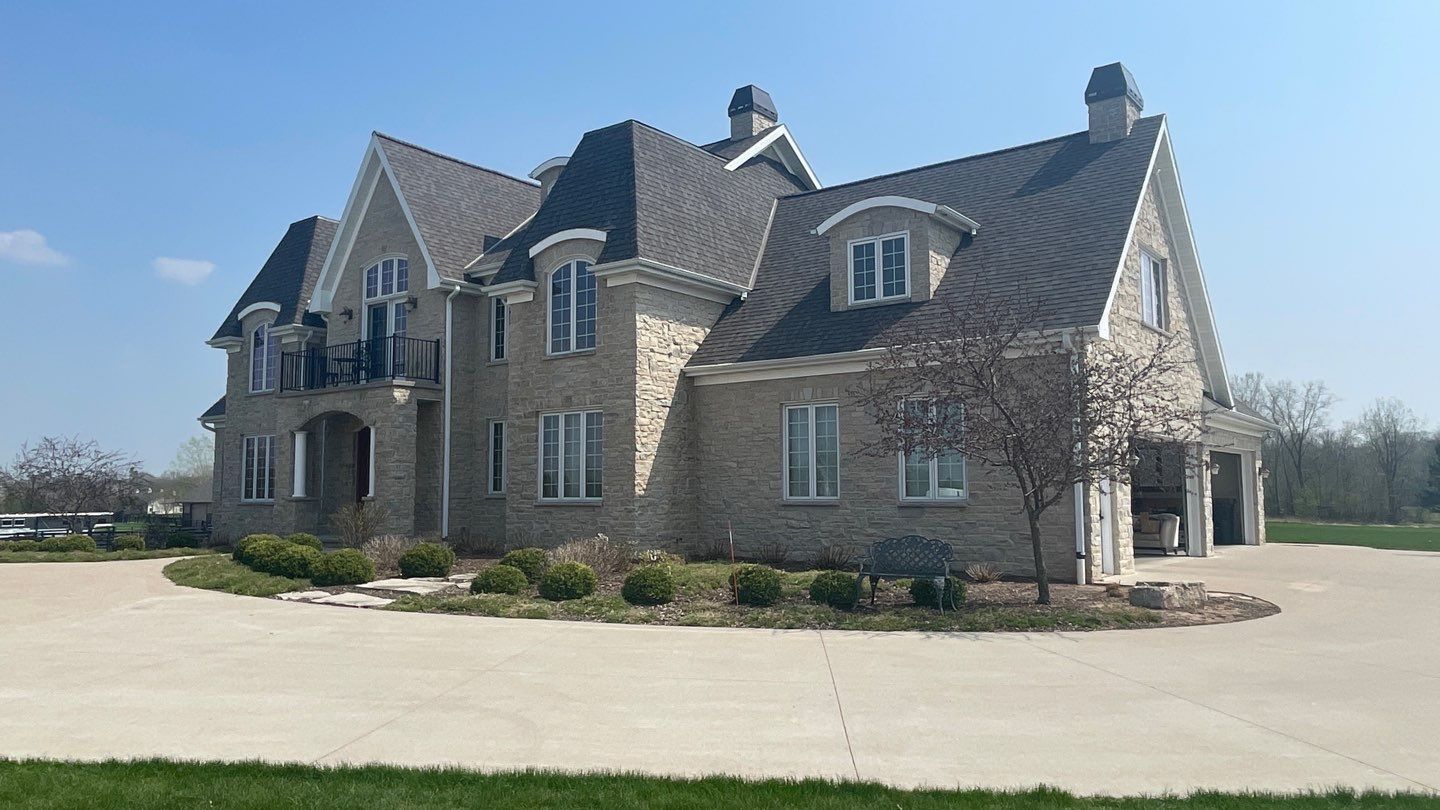 From Mud to Metal

When you think of a roof, you probably don’t give much thought to its history. But the truth is, the roofing industry has a rich and fascinating past that spans thousands of years and many different cultures.

The earliest forms of roofing can be traced back to ancient civilizations. In Mesopotamia, one of the earliest urban societies, people built flat roofs out of mud and clay. These roofs were supported by wooden beams and were used for a variety of purposes, including living spaces and storage areas. Ancient Egyptians also used mud and clay to construct roofs, but they also utilized a technique called “cobs,” which involved mixing mud and straw to create a thicker, more durable material.

As civilization progressed, so did roofing technology. In ancient Greece and Rome, people began using tiles made of clay, stone, and even marble to construct roofs. These tiles were stronger and more weather-resistant than the mud and clay used in earlier civilizations. The Romans also developed a technique called “pitched roofing,” which is still in use today, where the angle of the roof is steeper to allow for better drainage and snow or rain run off.

During the Middle Ages, thatched roofs made from straw, reeds, and other plant materials became popular in Europe. Thatched roofs were an excellent insulation, which kept the homes warm during the winter, But it was also flammable, so a fire could destroy a whole village.

In the 19th century, the industrial revolution brought about new materials and techniques for roofing. The development of metal rolling mills made it possible to mass-produce sheets of metal for roofing. This allowed for the widespread use of metal roofing, which was more durable and fire-resistant than thatched roofs.

In the 20th century, the rise of synthetic materials, such as asphalt and rubber, revolutionized the roofing industry again. These materials were lightweight, easy to install, and cost-effective, making them a popular choice for both residential and commercial buildings.

Today, the roofing industry continues to evolve, with new materials and technologies being developed all the time. From the earliest forms of mud and clay roofs to modern metal and synthetic roofing, the history of roofing is a fascinating journey through time, showing how people have always worked to protect their homes and buildings from the elements.

While the roofing industry continues to evolve, the fundamental concept of protecting the building and its inhabitants remains the same. That’s why is always important to choose the right material and a reliable contractor for your roofing project, since you want your roof to last as long as possible and keep your family and possessions safe.

Let’s Talk About It..

The Truth About Roofing Shingles: Why They Don't Last Like They Used To? When it…

The Future of Roofing..

Could We See Self-Repairing, Long-Lasting Roofs? When it comes to roofing, homeowners and contractors alike…

Let’s Talk About It..

Warranties As a homeowner, it's important to understand how shingle manufacturer warranties work in order…

Chuck stopped by and offered to do a roof inspection. After I confirmed that the company was local in Appleton, I allowed him to go on the roof. He confirmed we had hail damage and provided a report to what he found. The insurance adjuster could see it from the ladder before going on the roof.
Chuck was great to work with and always professional, and very friendly. He helped us with our insurance claim, pick the right color shingle and gave us some job addresses that had our shingle choices installed that we coud see what the roof looks like completed.
The team of roofers arrived before 7 a.m. and were here to get the job done. Our 3 bedroom house with a 2 car attached garage and our 2 car garage in the back yard was completed by 12:45 pm. 5 3/4 hours to complete the job and do all of the cleanup. The roofing team did an awesome job. They new roof is perfect.
Brookens Construction is good company and I would absolutely recommend them to family and friends!
Randy Zielicke 11/11/2022

Brookens Construction did a roof replacement for me in June of 2022 . I met Barry who did a lengthy inspection of my roof then showed me the damage,Barry met with the insurance adjuster and got this project scheduled. A job well done from Barry to Don the project manager and his hard working roofing crew. Everything was done with Quality workmanship and materials. I was very pleased how the roof replacement went and hired them to do the roof on my mothers house. Thanks to Brookens
John Nelson 8/29/2022

Brian McGuire was the salesman who came to our house the day after a hail storm. He was awesome and provided a detailed pdf report. The install crew was great. Cameron, the Project Manager, was on-site for the duration of the work and then performed a detailed review and walk-through of the finished work. Cameron was a great communicator abs kept us informed. Lastly, Ashley Cox was an office contact as we had questions leading up to the actual days the work was performed. Her responsiveness to our email questions went way above expectations (emailed back once at 8am on a Sunday morning). The entire experience with Brookens was terrific and would highly recommend them.
Bk Shuffle 8/26/2022

We initially met with Aaron and everyone we dealt with from that point on was very professional and timely. Tyler and Norman were amazing to work with, and I can’t say enough on how Norman’s crew did installing our new roof. They tore off and installed 50+ square of roofing on a complicated roof line in just under a full day because of rain in the early morning. Constant communications and follow up has been above and beyond what I typically see from businesses today.
I highly recommend Brookens construction.
Gary Keller 8/10/2022

Kevin Gutierrez and Brookens Construction exceeded my expectations with my recent customer experience from start to finish. When he first arrived, Kevin not only provided a through inspection of my property after a hail storm hit my home. but he took the time to show and explain his findings. Further, he explained the process of filing a claim with my insurance agency and provided copies of the photos and assessment he provided.

He explained the options and process for repair and took my input when offering a quote for remedy of the damage. When I ran into problems when the independent adjuster came and under cut the damage Kevin and the Brookens team countered and worked with my insurance company. They advocated for me and my consumer rights. The adjuster sent did not even step in the roof so the support documentation, photos and knowledge that Kevin had shared at the initial visit helped me to get the full claim amount owed for the damage caused by the storm. None wants to have to use their insurance for a claim, but when damage results it is important to have someone in your corner to make sure you get what is due.

The quality work, care to my property, attention to care and clean up and follow up and responsive communication really set Brookens and Kevin a part from others. It is with highest confidence that I recommend Kevin and his team.
Danielle Sievert 7/26/2022